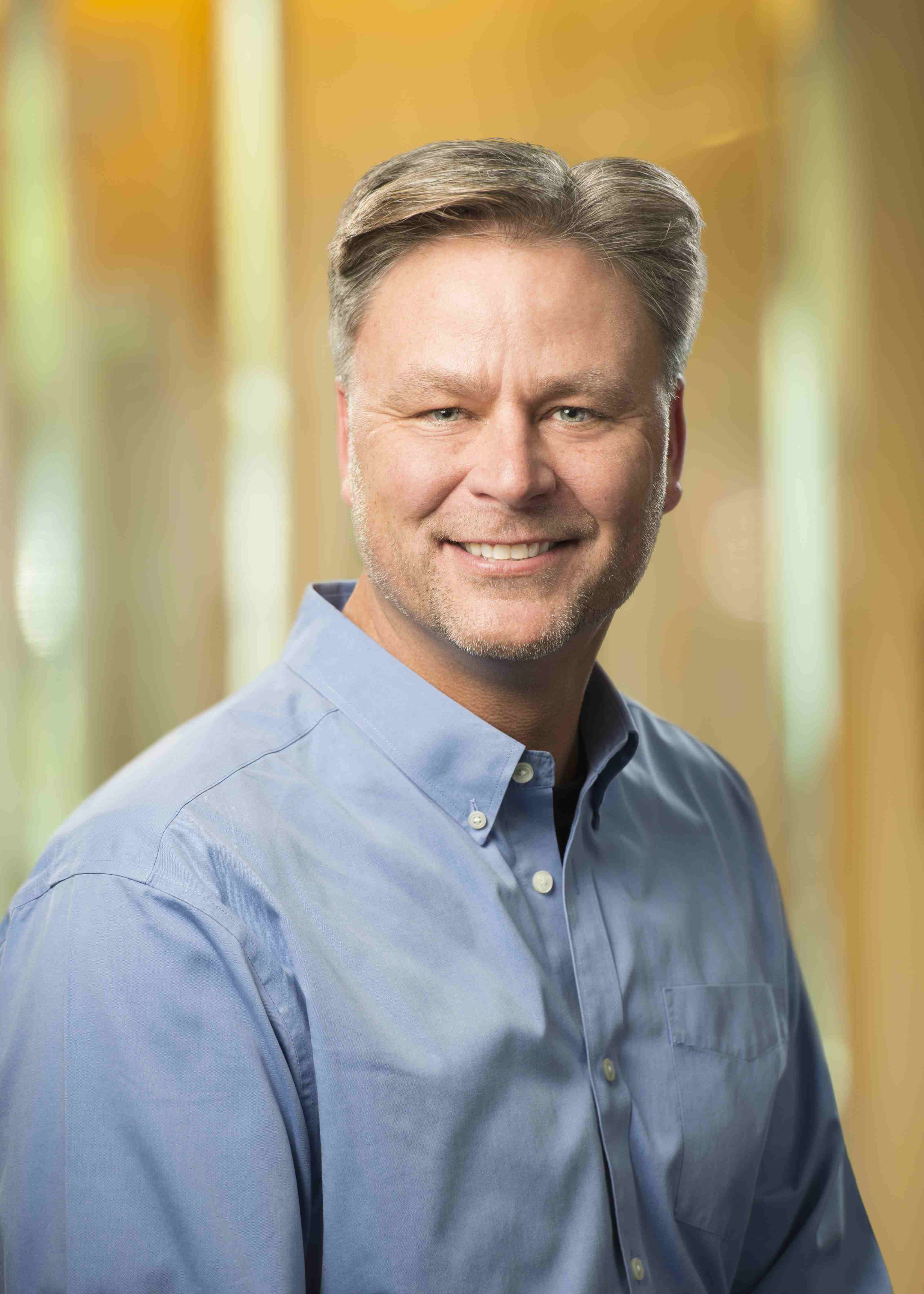 James L. Palkovic is Vice President, Operations for AmeriGas Propane’s Western Division. In this position, he directs the sales, growth, productivity and safe operations of AmeriGas locations in twenty eight states. He held this role previously when the region consisted of 10 states (since 2012) until the region was expanded in July 2019.

Jim previously led the implementation of AmeriGas’ proprietary revenue system from 2008 to 2012. Prior to that, Jim held various positions within the company including Director of Region Operations of the former Midwest Region, General Manager of the former upper Midwest Region, and Director of Special Projects. Jim joined AmeriGas in 1998 following eight years of service in the United States Air Force.

Jim holds a Bachelor of Science and a Master of Business Administration from Wayland Baptist University.