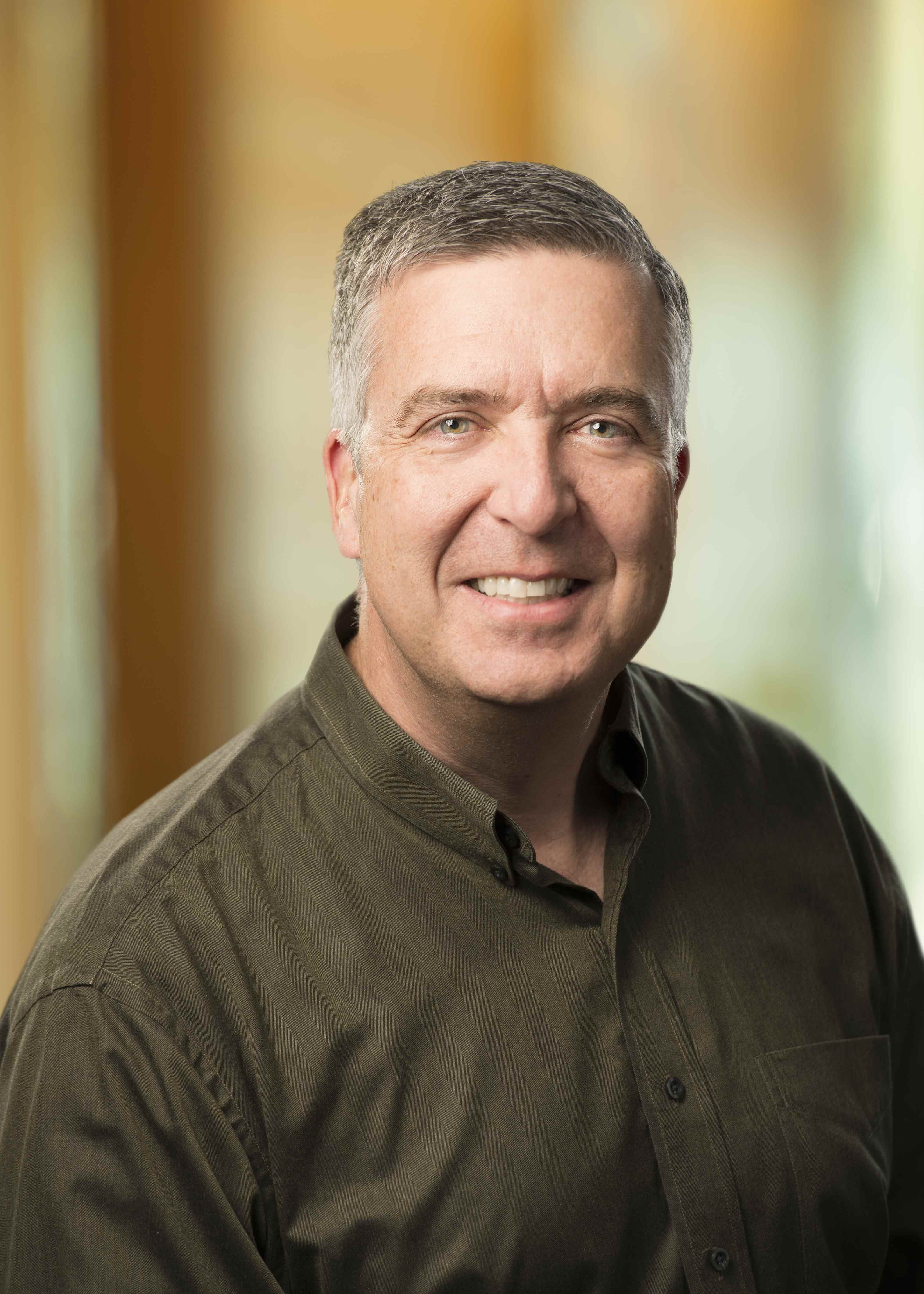 Prior to that, Hugh held various positions at AmeriGas since 1995 including Director of Corporate Development, Director of Financial Planning, Financial Manager of Operations, and Manager of Financial Reporting. He began his career at UGI Corporation in 1990, serving in various financial and accounting roles of increasing responsibility.

Hugh holds a Bachelor of Science in accounting from Drexel University and is a certified public accountant.