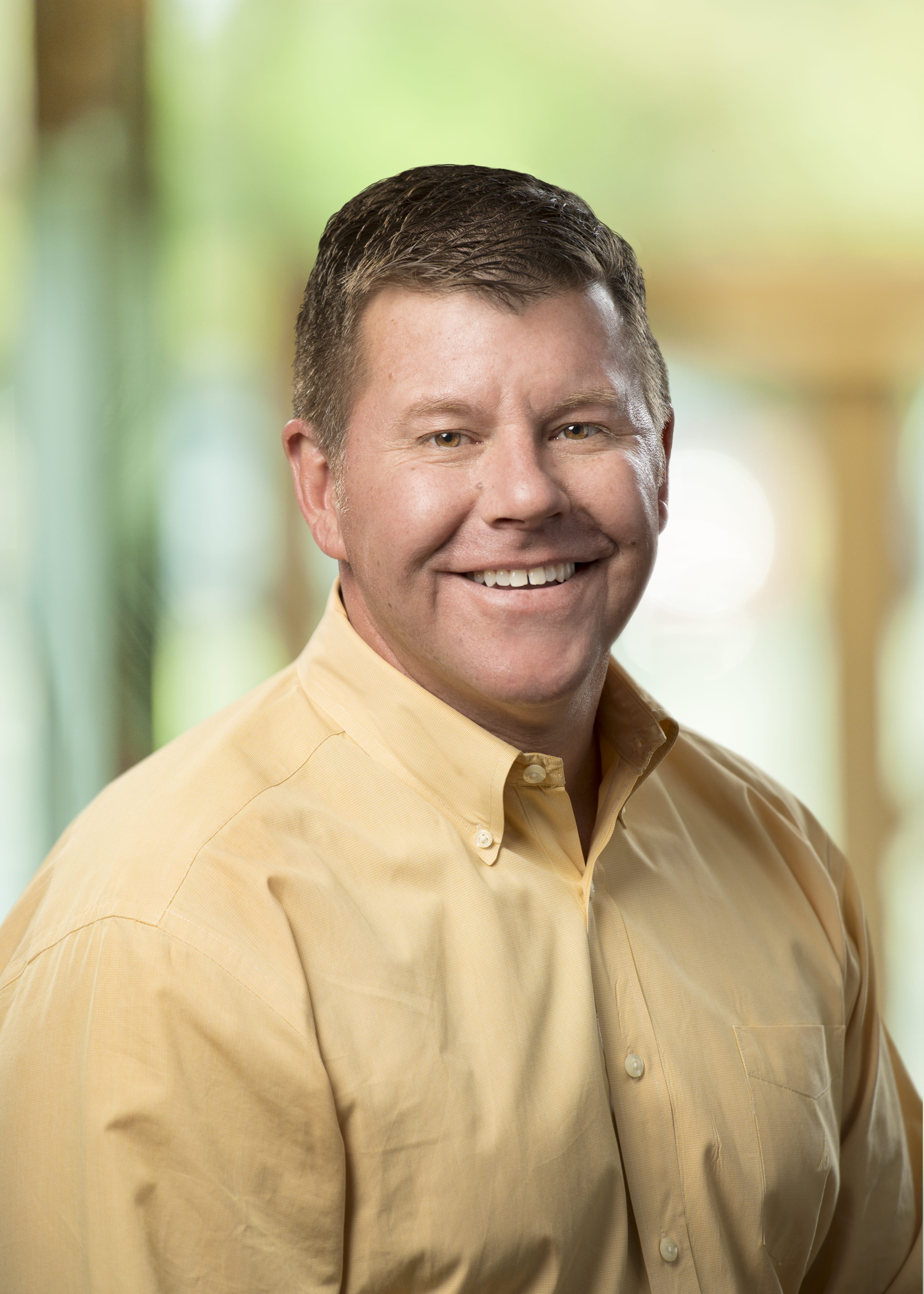 Troy E. Fee is Vice President - Human Resources & Strategic Initiatives of AmeriGas Propane (since May 2013). In this role, Troy leads the workforce health and benefits, recruiting, and HR generalist teams. He is also responsible for overseeing the implementation and management of the organization’s strategic initiatives, as well as employee communications and media relations for the company.