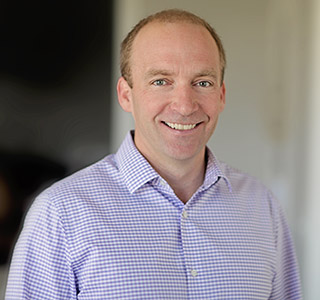 Previously, Stuart held the position of Vice President of Operations for the the Southern Region from October 2017 to June 2019.

Stuart holds a Bachelor of Science in Business Management and a Master of Business Administration from the University of Tennessee at Martin.