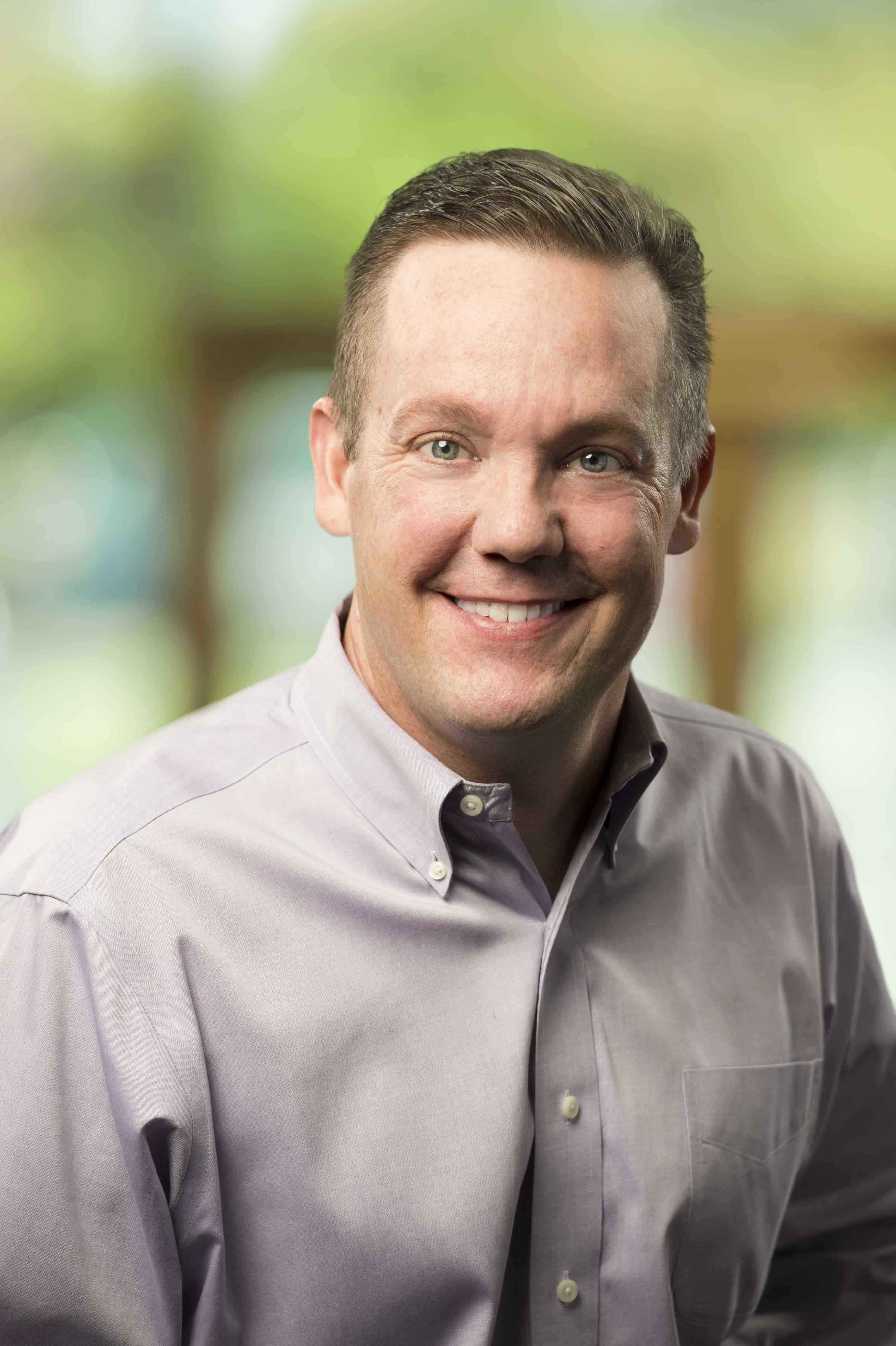 Prior to AmeriGas, Warren served as Vice President of Operations of Aramark’s education division, where was responsible for a team of more than 4,000 employees serving 70 school districts across Texas. Prior to joining Aramark, Warren spent 12 years at General Mills, where he progressed through eight positions of increasing responsibility, ultimately becoming general manager of a $400 million foodservice division.

Before joining General Mills, he served as a captain in the United States Army for eight years.

Warren holds a Bachelor of Science in Electrical Engineering from the University of Delaware and a Master of Business Administration from Babson College in Massachusetts.