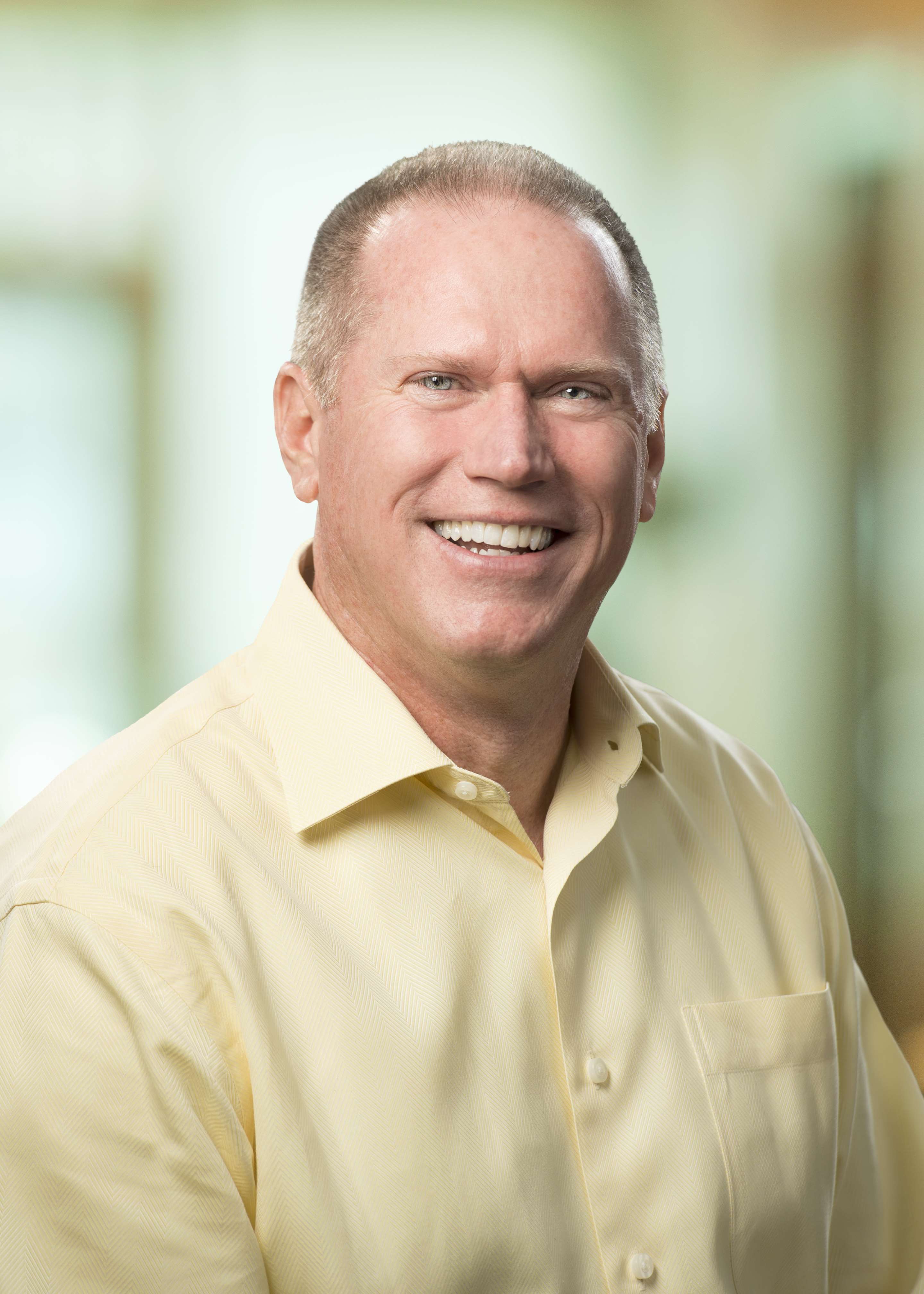 Tony came to AmeriGas from Williams Scotsman, Inc., a mobile and modular space and storage solution company, where he served as Senior Director of West Region Operations and North American Logistics from 2014 to 2015. Prior to that, he was Senior Vice President and General Manager of the west for commercial landscaping and property maintenance company The Brickman Group Ltd. from 2013 to 2014.