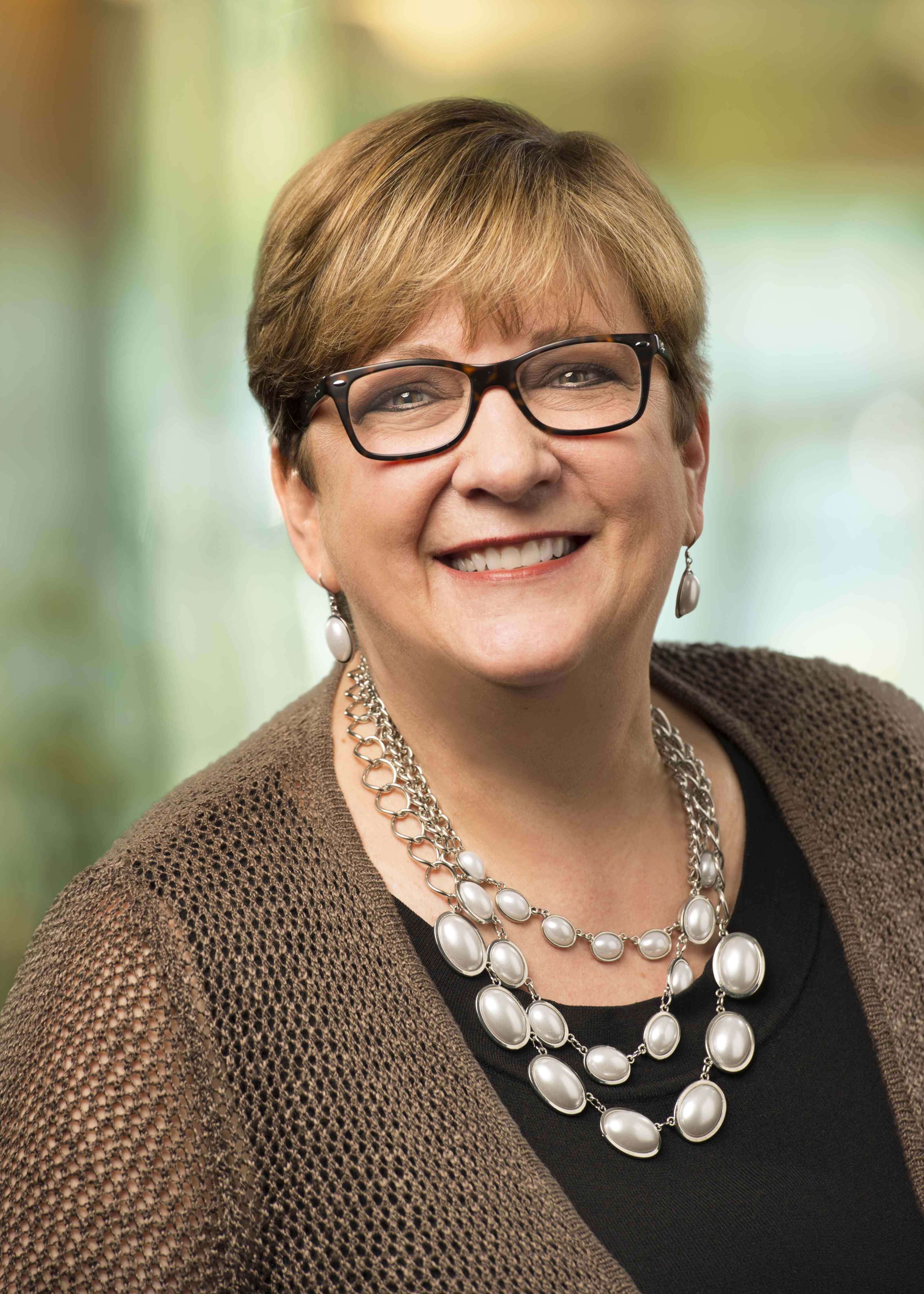 Kathy L. Prigmore is Vice President of Process Improvement of AmeriGas Propane (since July 2019). In this position, Kathy leads a team whose focus is streamlining and digitizing the work we do at the local AmeriGas locations.

Kathy previously served as Vice President of Operations Support and Customer Advocacy from 2012 to 2019, General Manager of the Northeast Region from 2006 to 2008 and from 2010 to 2012, and was a member of the team leading the development and rollout of AmeriGas’ proprietary revenue system from 2008 to 2010. Prior to 2006, she held various positions of increasing responsibility including Vice President and General Manager of the former Mountain Central Region and Group Director of Process Improvement and Training.

Kathy started her career at AmeriGas in 1983.